The Dutch East India Company was the first multinational and back then (now centuries ago), already in possession of a recognisable logo! The origin of companies using a logo goes back at least two millenniums: the Greek and the Romans printed stamps on their pottery products to recognise who produced them. A trade mark or logo is therefore literally as old as time, and was created when the first merchants sold their goods when travelling, followed by the engraving of the goldsmith and the watermark of the papermaker. Not to mention the signet rings and weapons of the nobility.

The Dutch East India Company (VOC) was founded in 1602 and was, back then, the largest trading company in the world and also the first publicly traded company. The company owned a monopoly on the overseas trade between the Republic of the Seven United Provinces of the Netherlands and the area east of Cape of Good Hope and west of the Strait of Magellan. On March 20, the States General granted the Dutch East India Company a charter in which an exclusive trading right in this area was registered. Johan van Oldenbarnevelt played an important role in the foundation of The Dutch East India Company. Its name wasn’t chosen by accident. It was a union of the existing six companies that were involved in the trade in East India. Van Oldenbarnevelt brought them together to secure the benefit of the Republic.

The English word ‘branding’ derives from the Dutch use of burning a trade mark: ‘branden’. It reminds us of the Dutch East India Company burning their logo into their products. 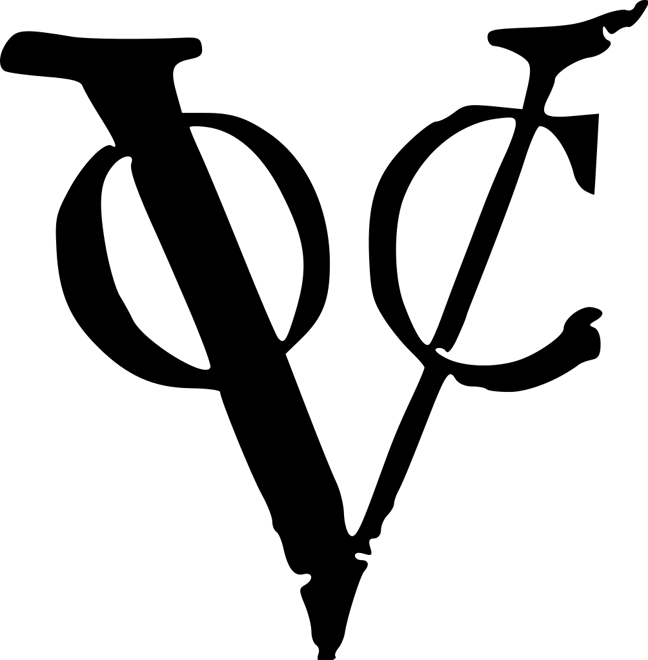 Nowadays, the VOC has a positive and a negative connotation. The positive being the entrepreneurial spirit of using shipping to organise a network of businesses all over the world in a time when communication between these businesses would take months at least: the “VOC-mentality” as some call it. Unfortunately, the VOC also has a negative side: murdering in favour of the VOC wasn’t unusual. Also the slave trade is a part of VOC history.

02/11/2018 in Leoprinting, Marketing, News, Products
Salvador Dalí and the Chupa Chups logo When logos were made of real lions