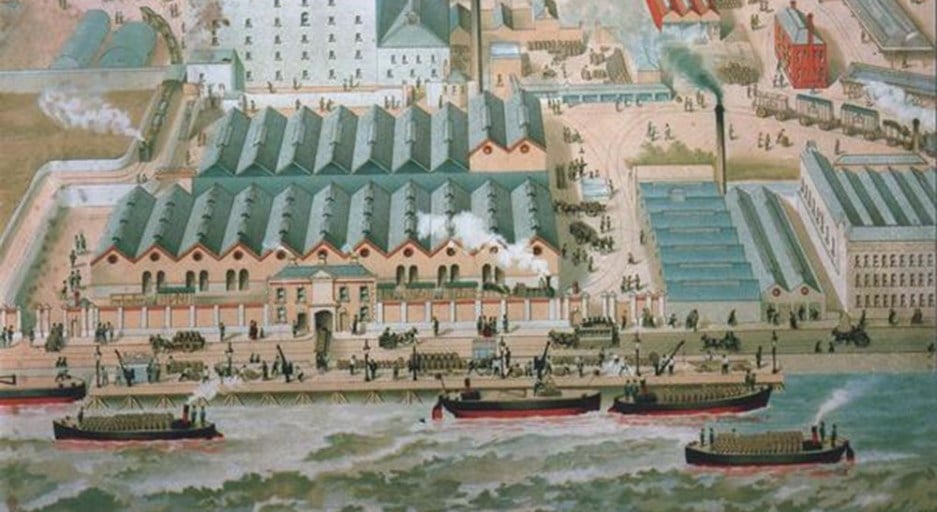 Guinness signs a lease for 9000 years

Behind every company that have endured the centuries is usually a nice story. This also applies to the well-known brewery of beer in Ireland: Guinness.

Arthur Guinness was born on September 28, 1725, as a relative of brewers on an estate of the Protestant Church of Ireland. His father brewed the beer for workers on the estate and Arthur taught the craft of brewing.

As time passed a young Arthur became a very good friend of Price Archbishop of the Church, and when he died in 1752, the Prince left £ 100 to "his servant" Arthur and his father. At that time, 100 pounds was a large sum of money, the equivalent of four years' wages. With this legacy the story of the Guinness brewery begun. 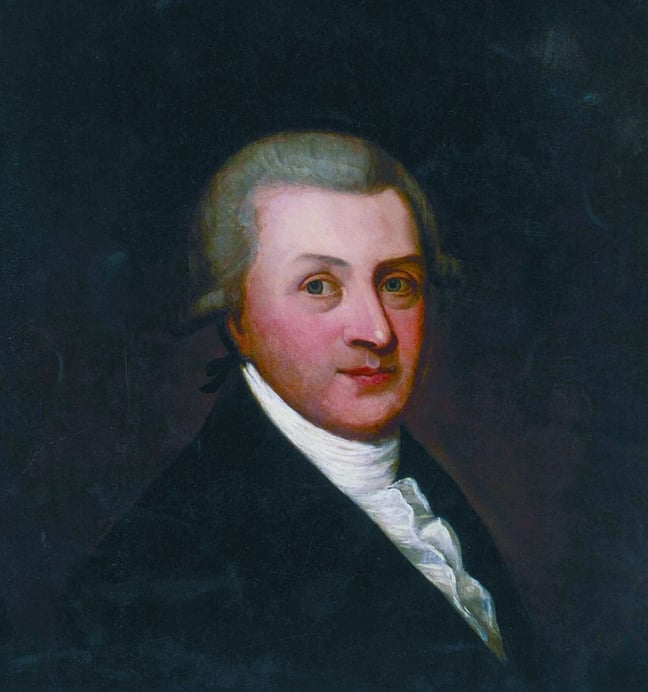 Guinness invested the money in his own brewery and succeeded in perfecting his skills. A few years later he managed to rent a small brewery in Leixlip, a city in the northeast of Kildare, Ireland. Things went well for Arthur and when he was 34 years old, he moved from Leixlip to Dublin, the capital of Ireland, to open a brewery there and expand his business. He found a dilapidated brewery in St. James's Gate Brewery in Dublin.

At that time, whiskey and gin were the alcoholic drinks that were most easily available in Ireland, but Arthur Guinness was a visionary and brewed a beer that was relatively new in Ireland which included roasted barley, giving the beer a characteristic dark color.

Arthur Guinness was of the opinion that alcoholic drinks, especially gin, destroyed the lower classes in Ireland and found that everyone should have access to a high-quality beer and thus a healthier form of alcohol. That is why he brewed his legendary Guinness Stout.

Guinness signs a lease for 9000 years

The owner of St. James's Gate Brewery asked for £100 as a deposit and £ 45 rent per month. On December 31, 1759, Arthur succeeded in getting the owner to sign a lease for a maximum of 9,000 years ... Under these conditions, Guinness beer is still brewed at St. James Gate and the company pays loyalty every month £ 45! 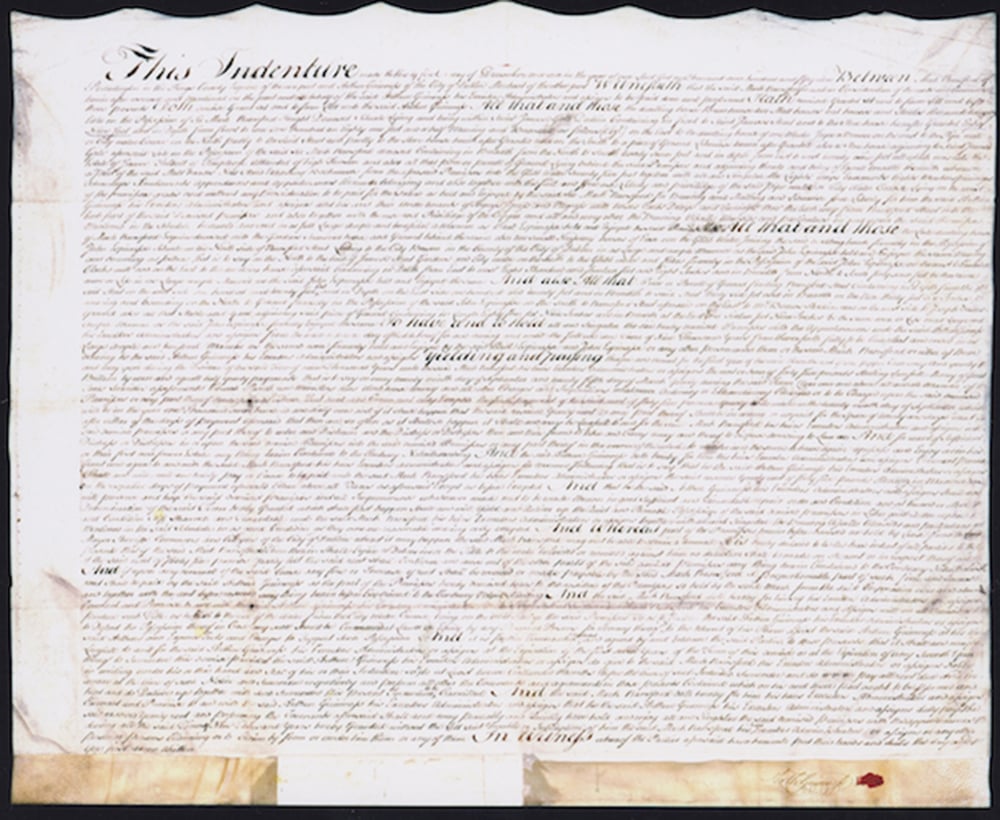 The lease agreement signed by Guinness for 9,000 years

Soon Arthur Guinness's beer revolutionized the brewing sector and drove the import of other beer into the Irish market. The Guinness beer then became popular not only in Dublin but also increasingly in England.

In 1761 Arthur Guinness married Olivia Whitmore in the St. Mary's Church in Dublin. The couple had 21 children. Ten of the children became adults. 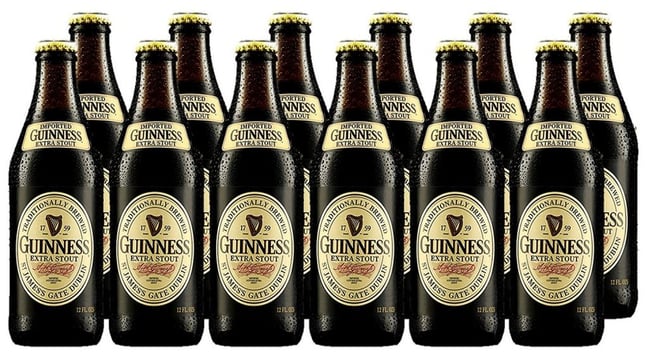 Arthur Guinness eventually handed over the leadership of his brewery to his three sons and spent his last years in Beaumont, he died on January 23, 1803 at the age of 78.