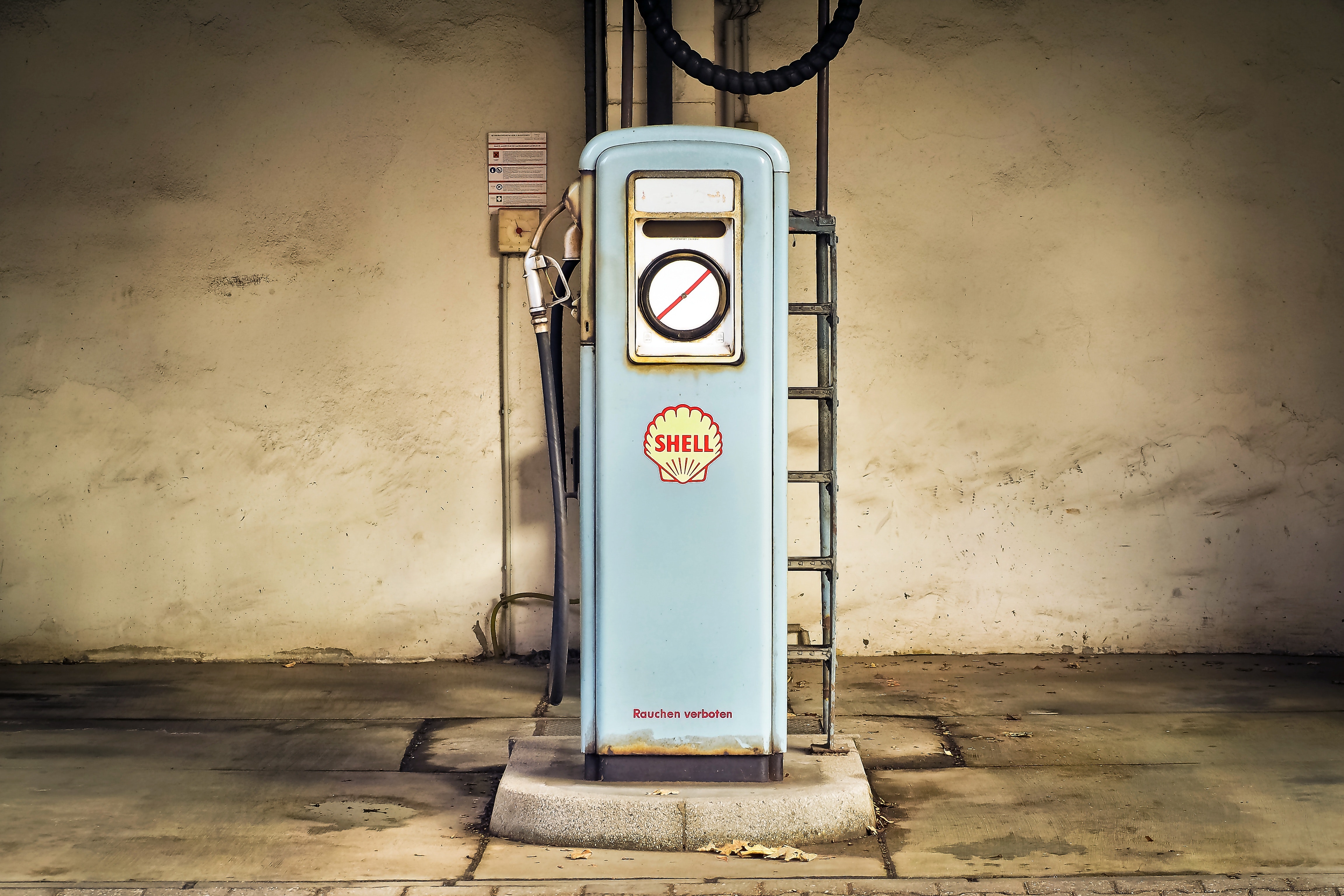 The Shell logo is iconic, with a red-yellow logo that everyone recognizes immediately and fits in the series of famous logos such as Coca Cola, Philips, Mercedes and McDonald's. The scallop shell is invaluable and is therefore cherished and guarded. The logo is so strong that, like for example Apple and Nike, the brand name is no longer relevant.

By the end of the 19th century Samuel & Co expanded there business in the oil market: the market was still young and grew spectacularly. The youngest Samuel then sought a suitable name for the company that mainly transported shells and lamp oil. Samuel senior came up with the solution: Shell Transport and Trading Company Ltd.

The Scallop as logo

It was therefore a no-brainer to select a shell as company logo. In 1900 this was still a mussel shell, however four years later came the first version of the logo of Shell as we know it, called a scallop with scalloped edge. In 1907 joined the N.V. Royal Dutch Petroleum Company and Shell Transport and Trading Company Ltd. their activities. The shell was the logo of the new company called Royal Dutch / Shell Group.

The origin of the red and yellow is set around 1915, when the Shell Company of California first service station was built. The competition was fierce and needed stand out from other companies, with California’s strong Spanish ties red and yellow was chosen, the colours of the Spanish flag.

Raymond Loewy, the famous industrial designer, was commissioned in the 1960s to modernize the Shell shell: failed to stand out and in poorly lit stations barely visible. This demonstrates what a great designer Loewy was, as the current logo is already 57 years old!

The most important change was Loewy replaced brand association with Logo association and so was born, the new streamlined shell that is still visible internationally today. Since 1907 "The Royal Dutch Petroleum Company" and "Shell Transport" along the Royal Dutch / Shell group formed. In 2004 This came to an end as it was found not flexible enough for the modern business, where transparency and accountability are prerequisites.

HOW TO CREATE AND SELL YOUR OWN PERSONAL planner?

Business gifts for the spring season