The Netherlands under the spell of the Tulip

The tulip, one of the Netherlands’ most famous national symbols, is a popular product all over the world. Nowadays, tulips are available everywhere, but this was different around 1600. Originally from Turkey, the tulip was already cultivated in the Netherlands by that time. It was a rare flower. A virus infection caused a surprising effect: bright flames on the inside of the tulip. These tulips were especially sought after because of their rarity. The start of a tulip mania..

Shortly after 1600, the prices of tulip bulbs began to increase. The French court paid hundreds of guilders for a tulip, which the ladies could wear in their cleavage during a gala. In 1623, people paid 1000 guilders for one single tulip bulb, even though the average annual salary was only 150 guilders. The prices skyrocketed. People were willing to pay the amount of a couple of canal houses in Amsterdam for a bag of tulip bulbs. 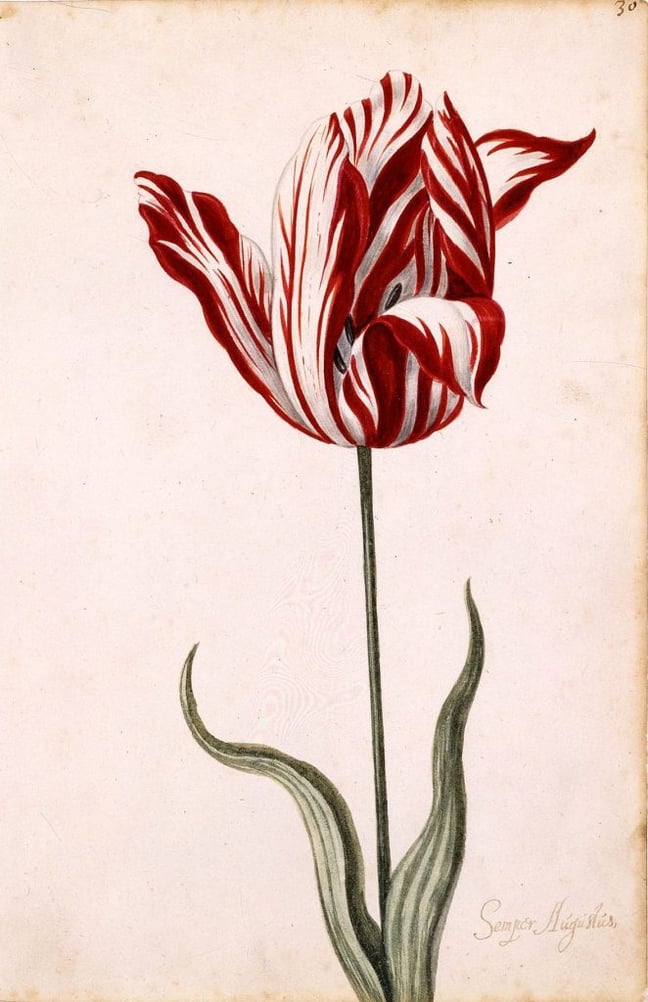 The tulip mania ended in complete madness and speculation. In 1635, a purchase of forty tulip bulbs at a price of 100.000 guilders (converted into euros: 1,5 million!) was registered. A record was set by the Semper Augustus. The tulip was sold in Haarlem for 6000 guilders, not less than 100.000 in our time, converted into euros. The tulip trade ended abruptly in the beginning of February 1637. It appeared to be a psychological madness, a bubble. When a trader from Haarlem wasn’t able to sell a batch of tulip bulbs for which he paid a fortune, the so-called tulip mania ended on February 3, 1637. The market dramatically collapsed. According to economists, it was the first hype and speculative bubble in world history. 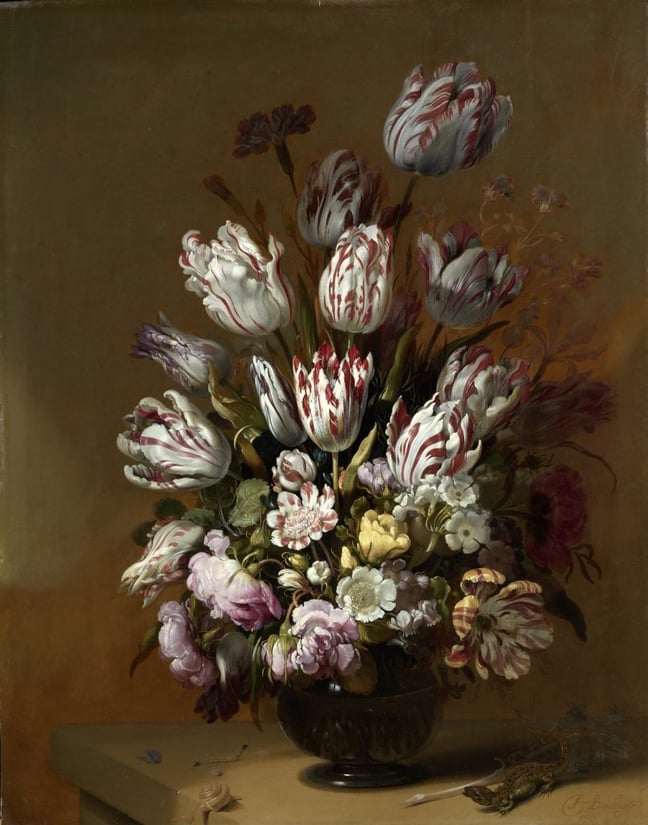 02/11/2018 in Leoprinting, Marketing, News, Products
Print refinement: The Icing on the Cake Inspiration of Mondriaan