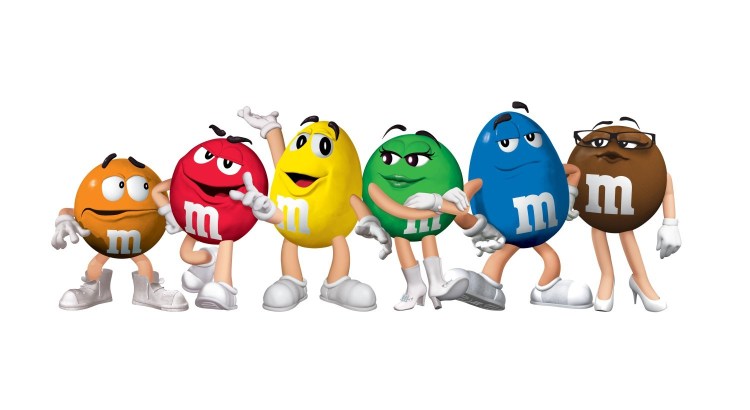 A mascot has been a great success for many companies. Some of the mascots are more than a century old! Colourful mascots can bring a corporate identity to life. Mascots can be animals, people or personified objects. The goal is to build trust and brand recognition with a mascot who can talk, dance, jump, laugh, have a state of mind or give good advice!

The greatest power of a mascot is: immediate recognition! Logos usually give the company a name, but the mascot gives the product or company a character. A mascot cannot be used for every company or brand. Just think of a mascot for a hospital or accountancy or law firm. They would no longer be taken seriously. But, you never know ... A mascot must in any case fit seamlessly into the strategy.

Below a few examples, these make the usefulness of a Mascot clear. These guys have made these companies a fortune. 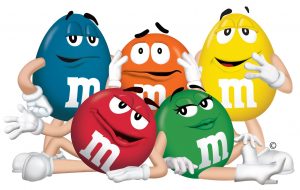 The company M & M's does not have one but five recognizable mascots! The choice of cute, colourful, speaking-sweets as brand representatives was a smart decision from the Mars company, the owner of the M & M brand. The mascots are almost the same as the product: M & M's and cannot be confused with anything else. Colourful, cheerful, and super easy for the public to never forget. 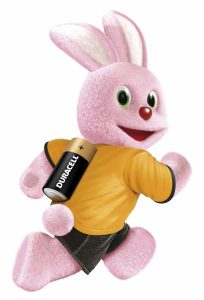 Created in 1973 by the Gillette Company, for advertising batteries. The message is: Duracell lasts considerably longer. The message is convincingly represented by the toy animals drumming, racing, sprinting etc. against the competition and what appears: the pink plush rabbit with the Duracell batteries is always the longest! The funny bunny still performs in, among other things, TV commercials. 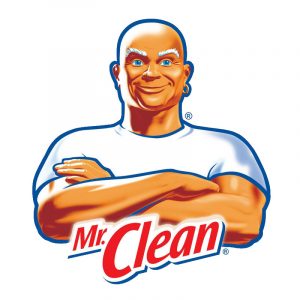 Master Proper, Mr. Clean, was born in 1958, a cleaner by profession and paid by Procter & Gamble. Master Proper is so clean he is shiny and reflective. The theme in advertising is often: the housewife cleans up with Mr Clean's products. As a reward she then sees a citrus scenting powerhouse, with a fat wink that almost looks like a request for extra-marital affair. Mr. Clean is still in service. What surprises me is that he has many faces, but always recognizable. 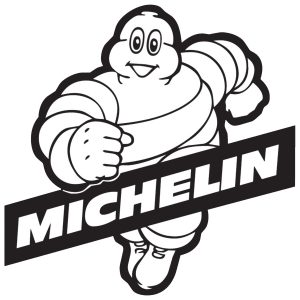 The iconic protector of the popular tire company Michelin was called Bibendum but is now widely known as the Michelin man. At an exhibition in Lyon in 1894 the Michelin man was presented to the world by the Michelin brothers. The idea behind this chubby mascot design was to create a friendly man made of tires. One would not have realized at first that this charming guy would become a popular and recognizable figure that contributed significantly to the enormous success of the Michelin brand. If you are along the road, you will still encounter the male frequently: at petrol stations, garages, on trucks. The Bibendum born 124 years ago is still alive! 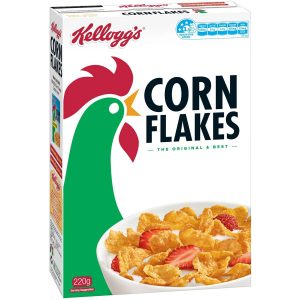 Kellogg's uses a Rooster as a spokesman for the Con Flakes brand. This Rooster was designed with a deeper meaning. He is officially named Cornelius. The friendly and colourful rooster is the symbol of early awakening and start the day with a healthy Con Flakes breakfast! The Rooster can still be found all over the world on the large-sized boxes of Kellogg’s. 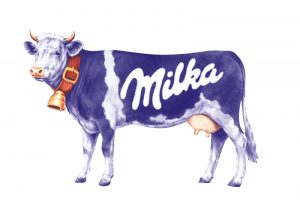 The Milka cow has been promoting chocolate for 40 years. Unlike many other advertising characters, she has no slogan, does not talk, at most a moo. She does nothing else than to be there, soothing and in a lilac outfit. She makes Milka the mother among the chocolates. 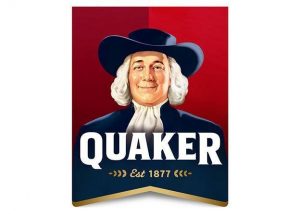 Larry, as he is sometimes affectionately called unofficially by the employees of Quaker Oats, is a mysterious man. Although many conjectures have been made to whom he is drawn, Quaker claims that the mascot is only a gentleman dressed in traditional Quaker clothing. A little stupid, because there is nothing like a good story ... With 130 years he is also one of the oldest existing mascots that has changed little. 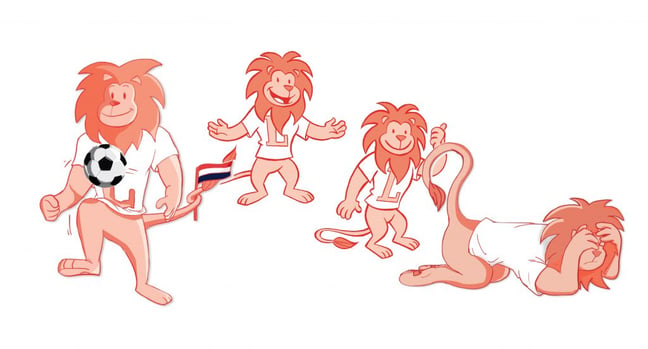 The Lion you come across in all communication of Leoprinting. He is a part of the logo. In addition to the logo Leo is also used by Leoprinting to announce a message, for example in mailings about special promotions at sporting events such as the World Cup and European Football Championships. You also get to see him in an error on the website where he apologizes. It is a happy lion with usually a big smile.

05/10/2018 in Leoprinting, Marketing, News
The Spirit of Ecstasy, an Exciting Story The History of the colour Blue