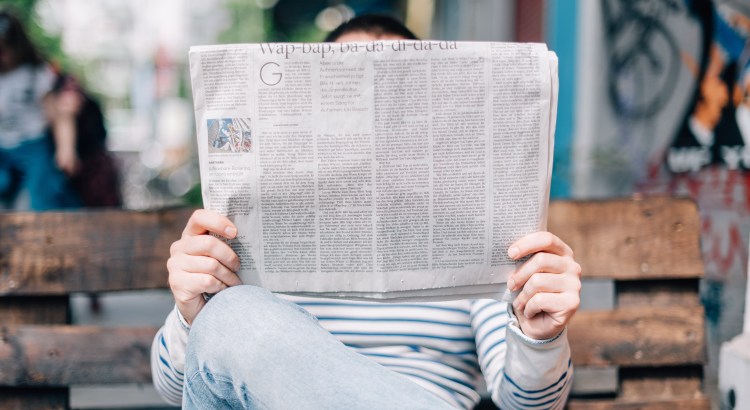 Initially, writing was laboriously copied by hand when someone wanted to copy for example a book. Therefore, many scriptures and books only had a few copies. These were extremely valuable because of the effort and time it took to produce them. The writing was often lavishly decorated by hand and sometimes even finished with a golden touch. Because the number of copies was so small, a lot of books from the olden days and middle ages were lost. Only after the introduction of printing it became possible to distribute a larger amount of copies. It enabled everybody to acquire knowledge, even the less wealth people. Knowledge started to gain momentum. It was a revolution similar to one that emerged in the latest decade: the internet. 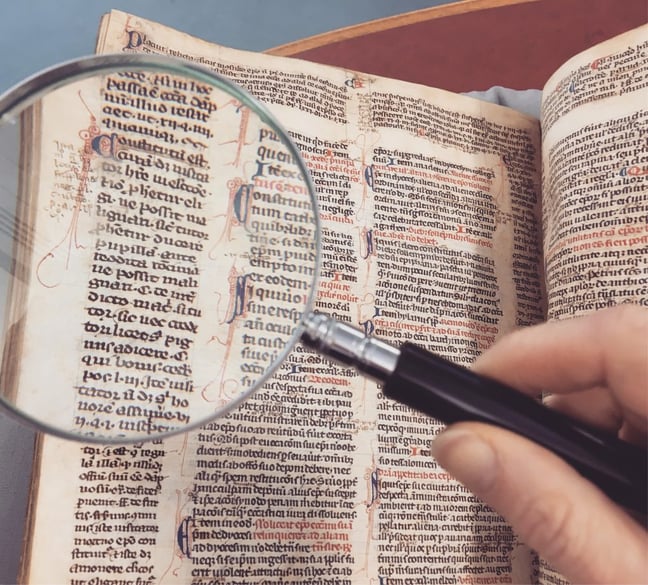 Who invented printing and where it was invented, is quite controversial. In primary school I learned that it was invented in Haarlem by Laurens Janszoon Coster. On the central square in Haarlem there’s still a statue of Coster. Later this was revised and mentioned it was a Chinese, Pi Chang, who invented printing. However, according to the Western world it was a Flemish person, Dirk Martens, or a German from Mains, Johannes Gutenberg.

As of about thousand years ago images were printed through woodblock printing, by using a kind of wooden stamp. They wore out quickly, so the process wasn’t extremely useful. 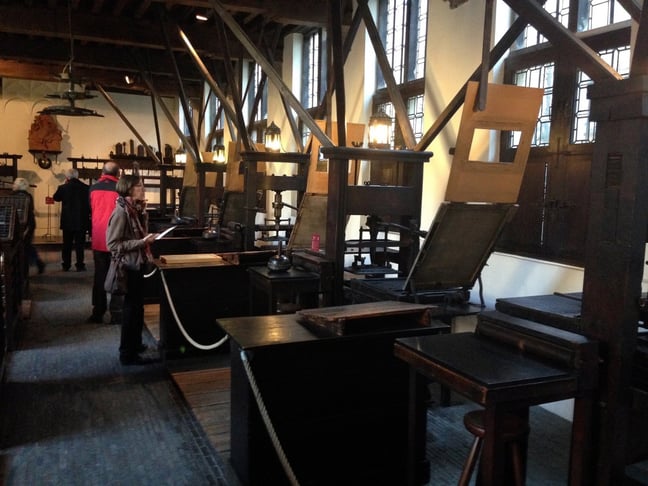 Printing in the 15th century

The real revolution started with the possibility of manually placing separate letters in a line and stacking these in lines above each other. You could save money by using the letters for other productions. The terms ‘capital letters’ and ‘lowercase letters’ originate from this time. The capital letters were stored in a ‘case’ that was located above the one that held the small letters. The letters were cut first, sometimes out of hardwood. When the letters were being poured over with lead another revolution started. The process continued for a couple of centuries. At the end of 1800 every craft changed rapidly because of the Industrial Revolution, printing included. Complete lines were poured at once and almost automatically merged. The lead could be melted again after printing. An image was being engraved and positioned in between the text.

Offset printing was the next step, developed from flat printing (lithography), which was invented in 1796 by Alois Senefelder from Prague. Lithography uses the oily fat in printing ink. As you might know, water repels fat. The limestone is kept moist and repels the printing ink. Nowadays, we use a coated aluminium plate to apply moisture on ink. The plate repels the ink on a piece of paper and voila: printing! Text and images are applied on the plate through a photographic process. 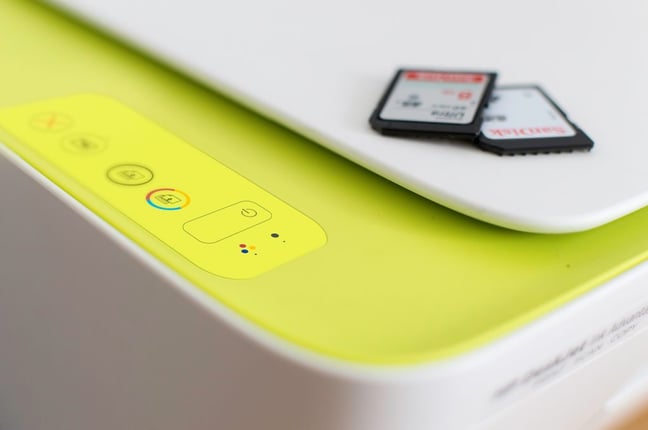 The latest revolution is using a laser to write text and images on a negatively charged cylinder. Toner, very thin powder, will then be collected and transferred to paper through heating.

02/11/2018 in Leoprinting, Marketing, News, Products
How to go viral on Instagram? The story behind the Font