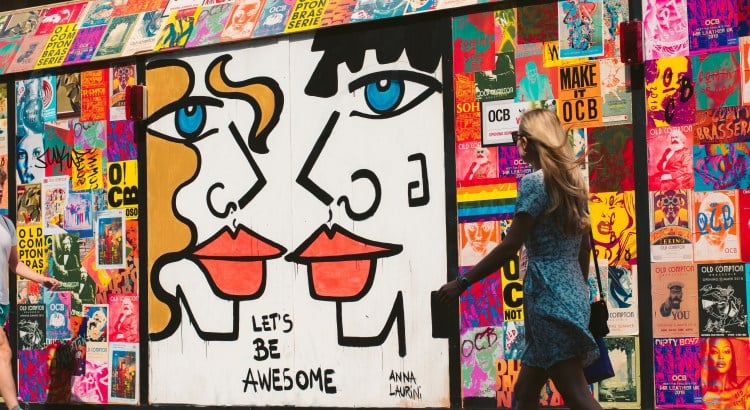 Posters, art of the street

Alois Senefelder, a Bavarian graphic artist discovered stone printing and lithography in 1798. He brings the world the ultimate technology for printing images quickly, massively and economically. From 1837 onwards, this can also be done in colour. This created the poster. In the UK but also internationally until about 15 years ago, it is still an important advertising medium. The heyday of the poster starts around 1850 and you have to see in the perspective that in this time there were no advertising media besides the (black and white) newspaper. Posters were at that time just as important as current television advertising.

Unfortunately, the poster disappears. In cities, video messages have become on screens. Here and there you can see some expressions of roadblocks, but these messages on paper cannot usually be called a poster in terms of quality.

In the early period, posters were designed by painters in the absence of advertising agencies. Each country has its own celebrities in the field of poster designers. Karel Appel, Picasso, Klee, Chagall, Matisse, designers of Bauhaus just to name a few. The connoisseur knows: these are big names in art history. A painting of some mentioned here now brings millions.

There are posters that have become icons for the client and often still present surprisingly modern messages. Posters are pre-eminently the development of cultural history. Both the artistic form and the performance itself, the subject, show at a glance the spirit and style of the period in question. The most beautiful and best posters have a strong image and little text. Original posters are sometimes worth thousands of euros.

The problem of the current digital age is that everything is so volatile. That's why the classic LPs are so popular again. You really have these in your hands, including a large cover with an inspiring illustration. In the time of the LPs there was also a poster culture. Especially young people hung posters of idols and images in which they could find themselves. Perhaps a good idea to have a poster designed by a valued artist and spread it among your clientele in order to push the brand experience in the right direction ... Leoprinting is happy to help! 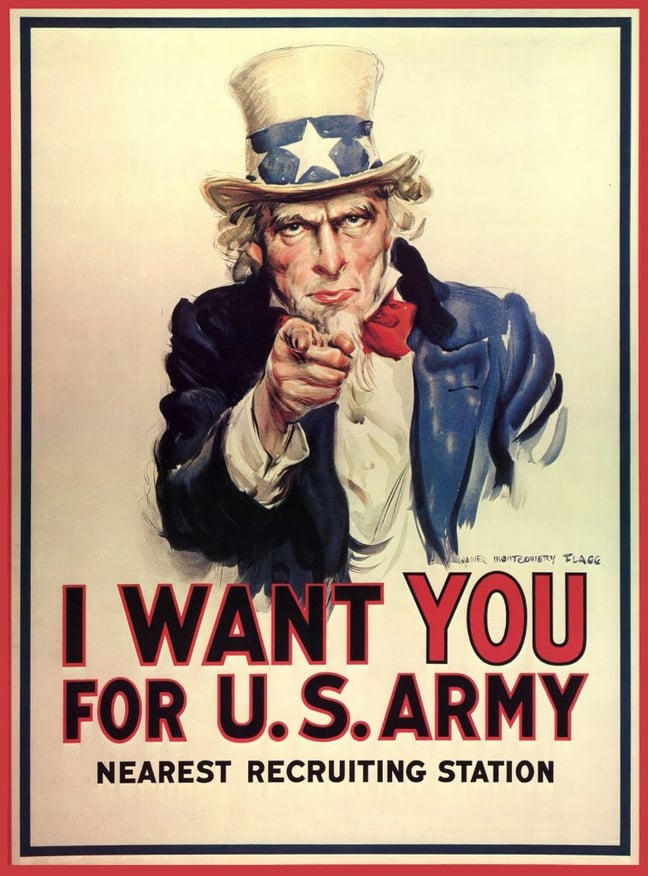 World's most famous poster: James Mongomery Flagg's "I Want You" US Army Recruiting poster from 1917

02/11/2018 in Leoprinting, Marketing, News, Products
Diaries and Calendars on paper still popular The Spirit of Ecstasy, an Exciting Story