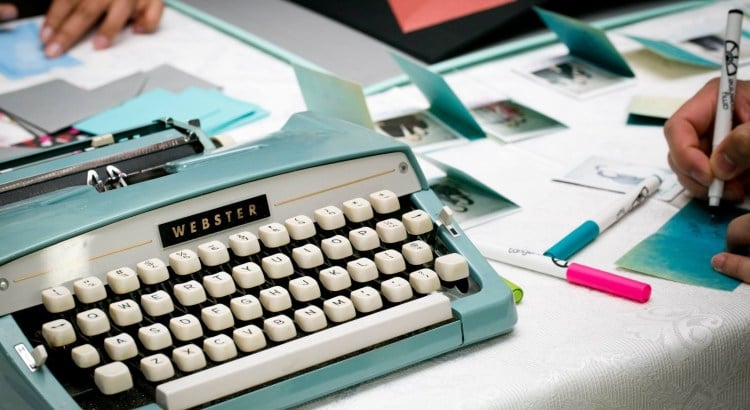 The history of the hashtag

The hash symbol can be found on keyboards of computers or phones. It was already visible on antique mechanical writing machines. For decades, you can find the symbol on the 3 key. Take a look at this IBM keyboard from 1984. 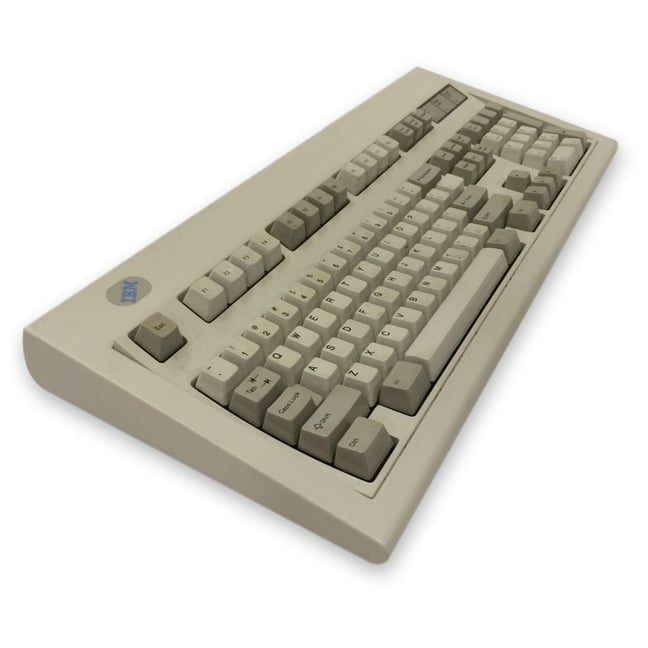 The symbol used to be only known on phones, as a closing symbol or a sign for a new start. For example: “Type your code, followed by a hash.”

I’m taking part in the digital world for quite some time now and can tell you that the hash wasn’t used very often before 2007. It was being used to designate an ordinal number and also in chess, after a move denoting checkmate. The hashtag became popular after Twitter started using it in 2007 to organise tweets. Twitter wasn’t much in the beginning. I recall discussing the new medium with my former employer. He was quite negative: “What should we do with it…?”

At a certain moment, Twitter exploded. The platform turned into a revolution, bringing news quicker than any other medium! Unfortunately, there wasn’t a way to organise all stories. Twitter had to solve this quickly. Several people spoke about using a symbol. It was Chris Messina who first proposed using the # symbol, now claiming to be the inventor of the hashtag symbol.

It took some time before the symbol became an essential part of Twitter. By 2009 it was commonly used, also on other Internet platforms such as Instagram and Facebook. A hashtag is so much more than a search term. It’s a social handle. The hashtag provides context to the tweet. It helps the audience retrieving information from a tweet and can therefore be part of the actual communication, based on mutual interest.